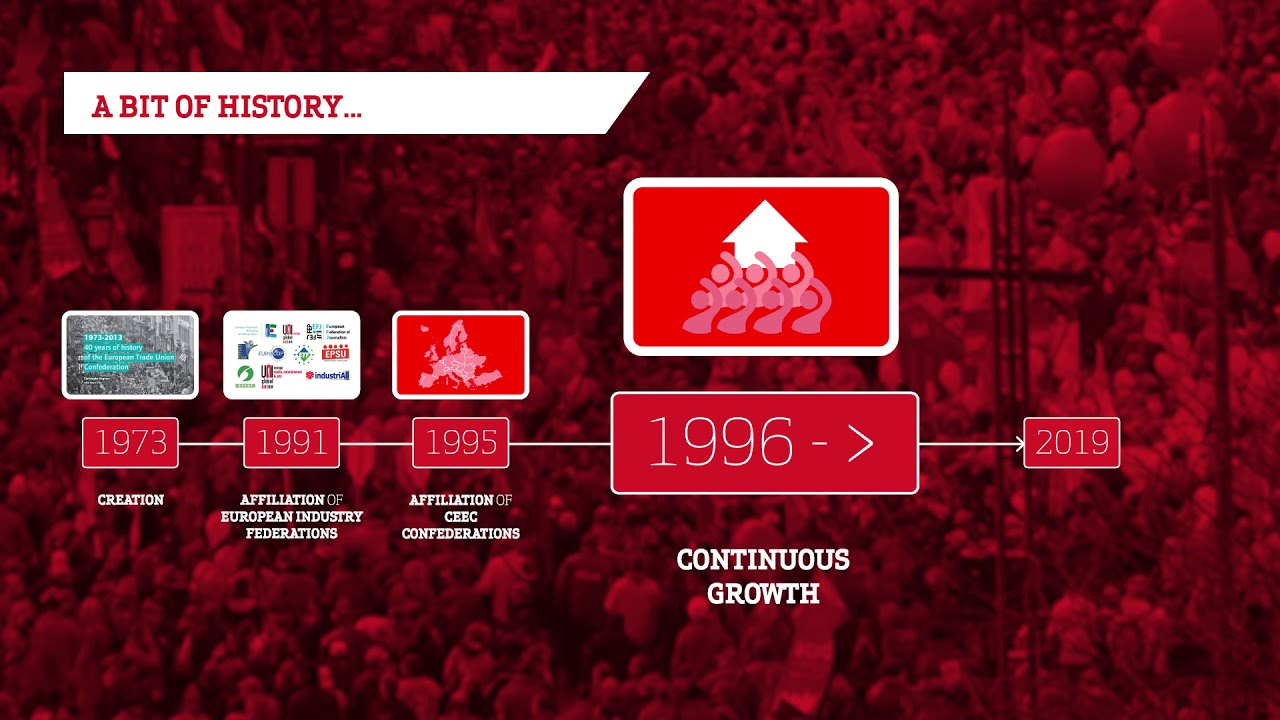 The European Trade Union Confederation (ETUC) speaks with a single voice on behalf of European workers to have a stronger say in EU decision-making.

The ETUC aims to ensure that the EU is not just a single market for goods and services, but is also a Social Europe, where improving the wellbeing of workers and their families is an equally important priority. The European social model – until the onset of the crisis – helped Europe to become a prosperous, competitive region with high living standards.

The last ETUC Congress in Vienna in 2019 adopted a Manifesto that lays out demands in the areas of economic governance and employment policy, trade union rights and social dialogue, ambitious social standards and fair globalisation.