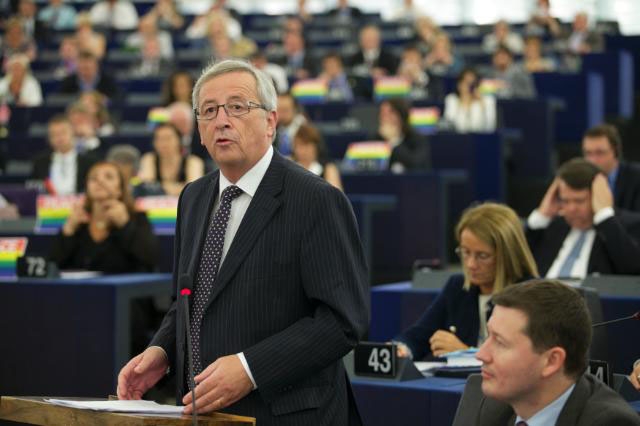 Letter for the attention of Jean-Claude Juncker, President of the European Commission

We, the undersigned civil society organisations and trade unions, are writing to you to express our concern regarding the European Commission’s upcoming proposal on disclosure of income tax information by multinational corporations. We urge you to move from the intra-EU reporting that the leaked draft would deliver to actual public country-by-country reporting. Only by doing so will the proposal deliver real transparency on profits made and taxes paid by multinationals.

The draft proposal published in the media on 21 March contains several worrying elements. Firstly, the obligation for multinationals to report on a country-by-country basis only inside the EU, while publishing aggregated data from all third countries, would make this proposal unfit for purpose.

Public country-by-country reporting should provide the public with key information on the activities of multinationals, including the taxes paid on profits made in each country in which they operate. By only publishing country-by-country data from EU countries, the proposal as leaked would effectively allow multinationals to continue shifting their profits out of the EU while still keeping citizens in the dark. It would also make the measure useless for developing countries as they would not be able to get any country-specific information. Not only does this undermine any chances of collecting adequate public revenues, it would also be contrary to the EU’s commitment to policy coherence for development.

Secondly, setting the threshold for companies covered by the reporting requirement at €750 million in annual consolidated turnover would, according to the OECD’s estimates, exclude 85-90 per cent of multinationals from the reporting requirement. The proposal on public country-by-country reporting put forward by the European Parliament in the Shareholders’ Rights Directive, in accordance with the EU’s own existing definition of “large undertakings”, covers all large companies that meet two out of three criteria, including a threshold of €40 million in turnover. A lower threshold would cover more companies, providing more data on the activities of multinationals and ensuring a more level playing field.

Thirdly, the disclosure elements should give a clear picture of whether taxes are paid where the profits are generated. The Commission’s current proposal leaves out many important elements – such as assets, sales and a full list of subsidiaries – contrary to the templates developed by the OECD under BEPS Action 13 and the European Parliament in the Shareholders’ Rights Directive.

Under your leadership, the European Commission has repeatedly stated its support for transparency as well as its commitment to the fight against tax avoidance. As corporate tax scandals continue to unfold, it is crucial that the Commission seizes this opportunity to restore public trust in our tax systems and to take concrete steps to fight extreme inequality and poverty both at home and in developing countries.

We therefore urge you to make sure the final proposal on public country-by-country reporting that the European Commission will present in April takes the above mentioned issues into account in order for it to be an effective tool that delivers the transparency urgently needed in the fight against corporate tax avoidance and corruption.