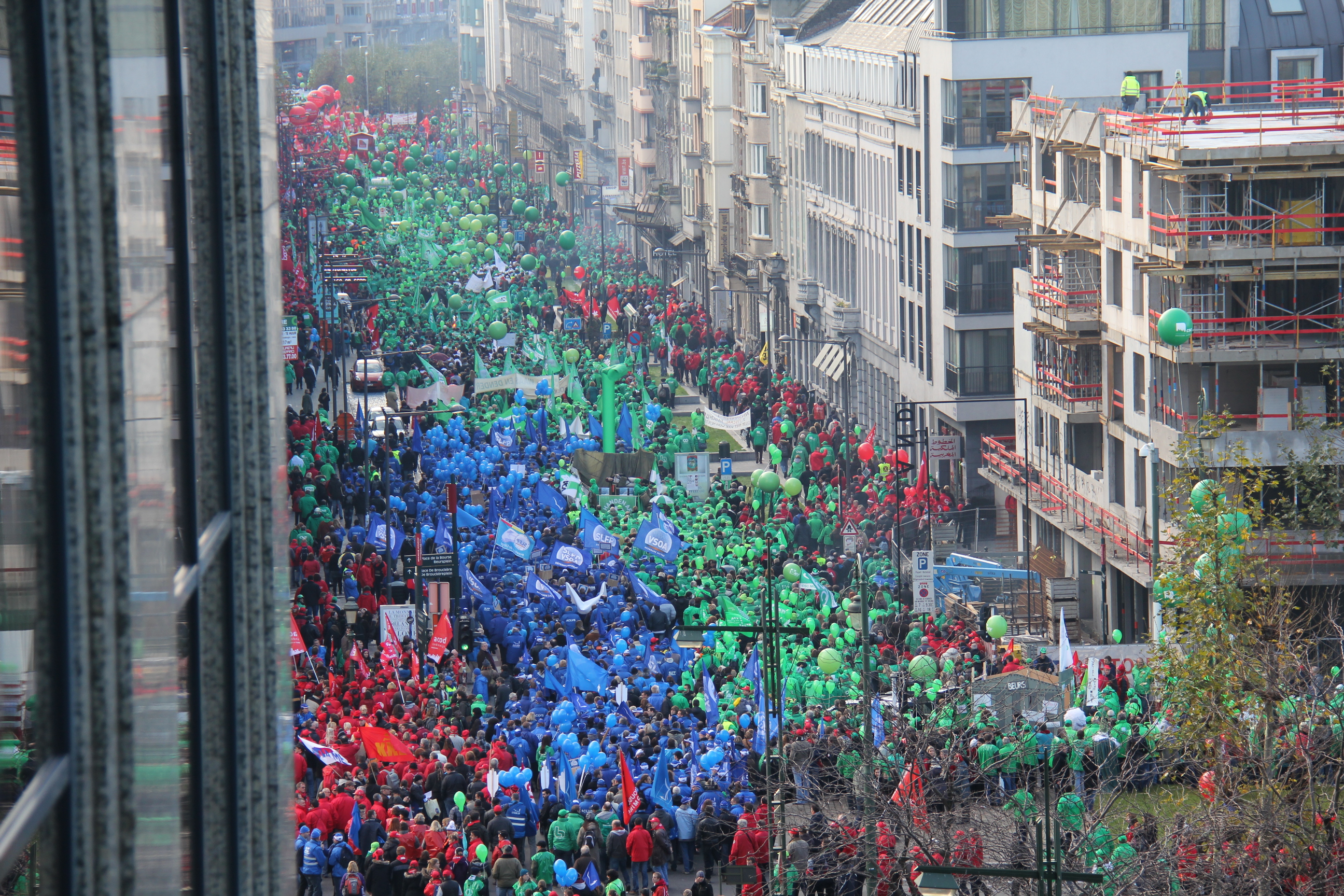 On Tuesday 11 February, the European Committee of Social Rights (ECSR), the main monitoring body of the Council of Europe European Social Charter, decided - on a complaint submitted by Italian union CGIL against the Italian government (No. 158/2017) - that the right to protection in cases of termination of employment was violated by Italian law.

In doing so, the ECSR upheld the arguments of CGIL that the Italian law violates Article 24 of the European Social Charter. In cases of unlawful dismissal in the private sector, providing compensation that has a ceiling, could prevent the courts from assessing and fully compensating losses suffered by the worker as a result of the dismissal.

In its decision, the ECSR considered that neither the legal remedies nor the conciliation mechanism make it possible, in cases of dismissal without valid reason, to obtain redress proportionate to the damage suffered. It also found that the law fails to discourage employers from resorting to unlawful dismissal.

This is a victory not only for CGIL and the Italian workers, but also for the ETUC and workers throughout Europe. The legal support of the ETUC to the case seems to have bear fruit. A similar case is pending in which ETUC’s French affiliate FO alleges that the French Order which also introduced a ceiling on the amount of compensation that may be awarded to an unlawfully dismissed employee, is contrary to the above-mentioned provision of the Charter (No. 160/2018 Confédération Générale du Travail Force Ouvrière (CGT-FO) v. France). The ETUC has also submitted observations in this case.

All case docs on Collective Complaints 160/2018 – including ETUC observations: https://www.coe.int/en/web/european-social-charter/pending-complaints/-/asset_publisher/lf8ufoBY2Thr/content/no-160-2018-confederation-generale-du-travail-force-ouvriere-cgt-fo-v-france?inheritRedirect=false&redirect=https%3A%2F%2Fwww.coe.int%2Fen%2Fweb%2Feuropean-social-charter%2Fpending-complaints%3Fp_p_id%3D101_INSTANCE_lf8ufoBY2Thr%26p_p_lifecycle%3D0%26p_p_state%3Dnormal%26p_p_mode%3Dview%26p_p_col_id%3Dcolumn-4%26p_p_col_count%3D1