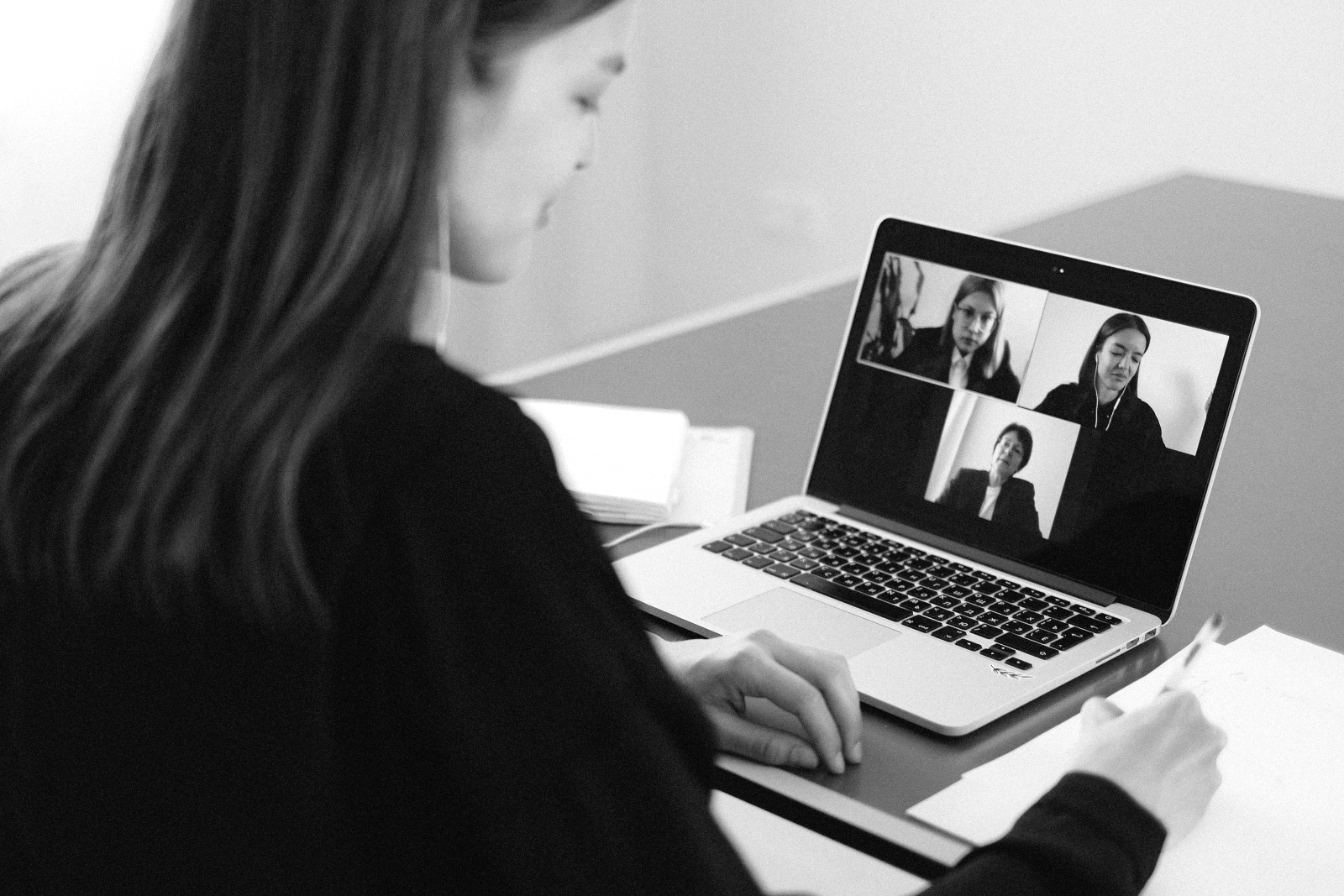 Members of the European Parliament

Workers experience a lot difficulties securing the right to disconnect in reality and the ETUC and the ETUFs urge the Commission to come forth with a proposal for a Directive quickly.

Tomorrow, Wednesday the 20th January, amendments to the report on the right to disconnect will be tabled.

AM 2 (see below in italic bold and underlined) intends to condition in particular the legal initiative by the EC on the right to disconnect to the implementation of the autonomous framework agreement on digitalisation.

We ask you to reject this amendment.

Why? The link between the European Social Dialogue outcomes and the EC right of legal initiative is an erroneous interpretation of the Treaty provisions linked to social dialogue: it wrongly concludes that the existence (and the implementation) of a social partner autonomous agreement limits the possibility of legislative action by the Commission and in doing so it puts new conditionalities on the Treaty provisions as set out in the social policy chapter (art. 154 / 155 TFEU).

This amendment is unacceptable, for a number of reasons, including:

The amendment calls for a three-year delay before the Commission takes any legislative action. This is unacceptable. Workers are experiencing the problem right now and need solutions.

The Social Partners’ autonomous framework agreement on digitalisation does not establish a right to disconnect. It provides a blueprint for negotiation that provides for how companies can give effect to the right can deal with the modalities of connecting and disconnecting.

It creates a danger that the other elements included in the autonomous agreement on digitalisation will also suffer from a delay in legislative protection for workers’ rights, for example those dealing with workers’ participation in management of change, the rights of workers to training, protection of surveillance in the workplace and transparency in AI.

The European Parliament has no competence to interpret the Treaty provisions on European Social Dialogue and on a social partners’ autonomous agreement.

This amendment creates a dangerous precedent that will undermine the ETUC and the European social partners’ capacity to negotiate and conclude a European autonomous agreement in the future, if the existence and implementation of that autonomous agreement means no legislative action can be taken by the Commission for a period of three years.

The ETUC and all the ETUFS are calling on you to reject the report if the damaging amendment is not voted down.

The other European social partners and the European Commission have been informed of this inappropriate and unacceptable interpretation of the Treaty provisions and of the ETUC request to remove the amendment before the vote.

It is of utmost importance that the ETUC and the ETUFs’ plea is taken seriously, and we count on your support to make our voice heard.