Right to disconnect – No to legislative veto amendment 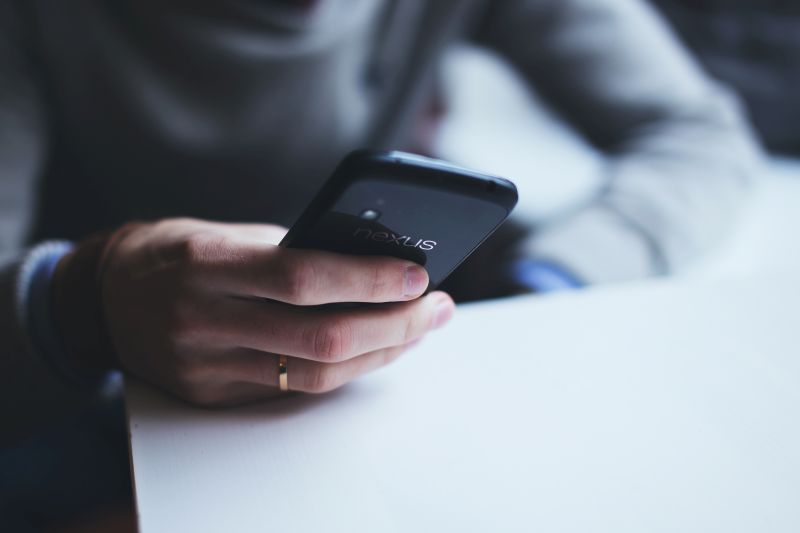 ETUC welcomes the European Parliament’s interest in the right to disconnect. It is an important right for the quality and dignity of life of working people. It is a right that European employers’ organisations refuse to recognise and are trying to block.

The ETUC is calling on the S&D Group to withdraw the last-minute damaging amendment preventing legislative action on the right to disconnect for three years – which in reality means around eight years (given the length of the legislative process and coming-into-force period).

The attempt to create a “legislative veto” by this amendment is wrong and dangerous because:

The ETUC appreciates the value of the European Parliament resolution on the Right to Disconnect, but this would be turned into huge damage if the “legislation veto” amendment is approved. That is why the ETUC is calling for a vote against the Opinion tomorrow Thursday if it includes the amendment in its current form.