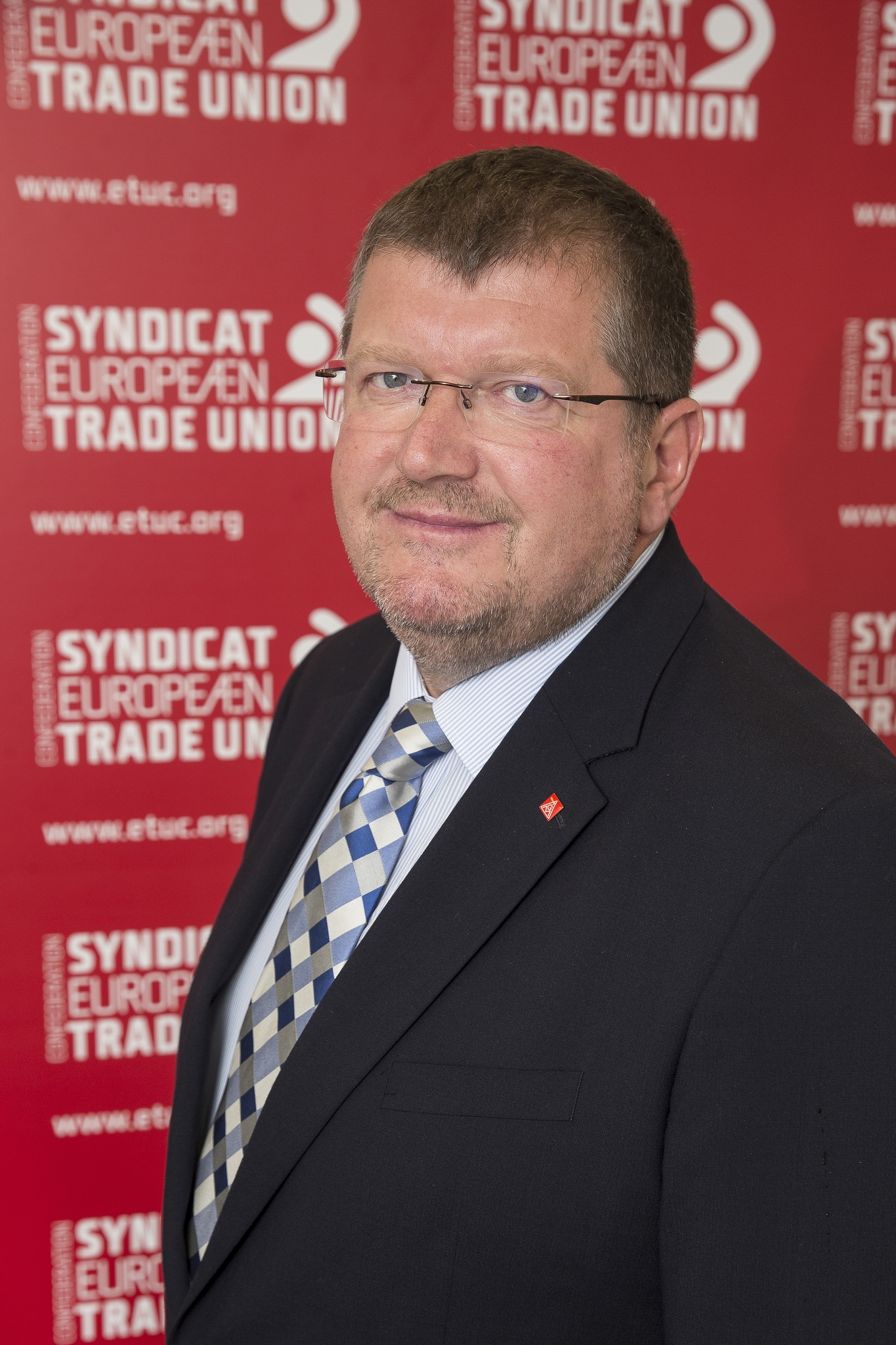 Open letter to the Members of the Legal Affairs Committee
Cc: Commissioner Jourovà

Re: SUP - "the European Panama"

Dear Member of the European Parliament,

The ETUC has been warning against the proposal for a Directive on the single-member private limited liability company (‘the SUP’)[1] ever since its publication two years ago. The Commission’s proposal generated strong concerns with regard to fiscal evasion, workers’ rights and sustainable corporate governance in general. The Panama Papers scandal gives further weight to our objections, illustrating the consequences to be expected from the adoption of an SUP form in EU law.

The establishment of thousands of letterbox entities in Panama was made possible in particular by letting companies register a head office in a different location to that where their economic activity took place and profit was generated. Such a “split seat” approach is expressly permissible in the proposed SUP, enabling large and small companies alike to pick and choose the EU jurisdiction where control requirements, tax and labour law liabilities are comparatively low - regardless of where they are economically active. This incentive to establish artificial corporate structures is further reinforced by the 1 euro minimum capital requirement and fast online registration (without formal identity checks!) - making it quick and easy to establish letterbox structures throughout the EU.

The ETUC noted the efforts of the Rapporteur De Grandes to try to introduce some legal safeguards into a second working document of January 2016. However, lessons must be learned from the Panama scandal. Legal consultancies such as Mossack Fonseca are already proliferating in Europe, deploying considerable resources to exploit gaps and loopholes in EU and national laws.  Neither the proposed legal formulation in this second working document nor existing control measures are strong enough for the EU and its Member States to afford the type of deregulatory approach proposed by the SUP.

In short, adopting the SUP Directive today would be opening the door to a Panama II, this time within EU borders.

The ETUC is renewing its call for a rejection of the SUP proposal without further delay.

We also urge you to tackle the considerable problems caused by the lack of a clear “same seat” principle at EU level.