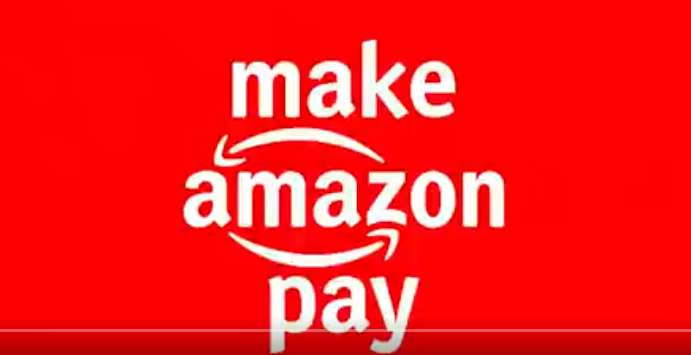 The ETUC Collective Bargaining and Wage Coordination Committee strongly supports the call by UNIEuropa for Amazon to recognise the right of their workers to unionise and begin collective bargaining negotiations.

We welcome the initiative of the European Parliament EMPL Committee to hold a hearing specifically on Amazon. The fact that Amazon refused to send any executive representative illustrates the depths of the corporation’s contempt for democratic process. We call on European Commission to commit to investigating Amazon’s employment practices and addressing abuses. It must show that undermining the European social model is a losing strategy.

The facts are clear, Amazon epitomises the anti-social corporate model that aims to dodge employer responsibilities and fuel a conflictual labour model.

The online retail giant has profited enormously during the Covid-19 pandemic. Yet, wherever it is allowed to get away with it, management systematically acts to avoid good faith negotiations with its workers. Tax records recently surfaced that show Amazon paid no corporate tax in the EU in 2020.

We highlight the role of collective bargaining in delivering shared prosperity and accountability to the communities on which it depends. Indications have also surfaced of a vast monitoring and surveillance operation aimed at avoiding unions. Working people will not tolerate this and we salute the actions that have taken place across the EU and the world this week in the context of the Make Amazon Pay campaign.

The European social model is built on workers having a say, with collective bargaining at its core. Amazon’s rapid expansion across Europe, both in terms of operations and influence, must be met with equally far-reaching action to ensure that it is accountable to the working people it relies on. Workers and their unions are pushing back against Amazon’s efforts to dodge their employer responsibilities, such as in Italy where they have enforced their collective rights after years of drawn-out struggle. The defence of fundamental rights cannot be left to workers alone and specific action from the EU institutions and Member States is required to make Amazon live up to its responsibilities.

Published on 27.05.2021
In Collective bargaining
Print