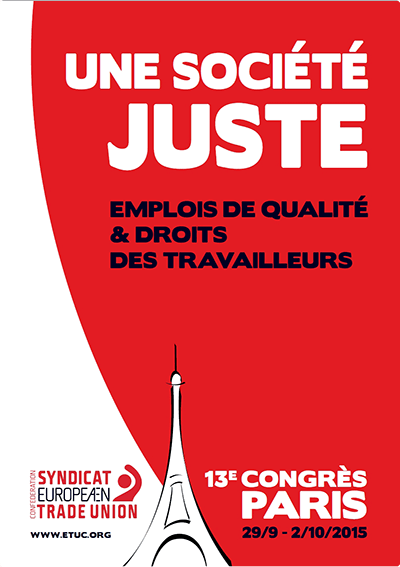 Read what people think about it on Twitter #etuc2015.

Review all the event on Storify.

…or solely the last day.