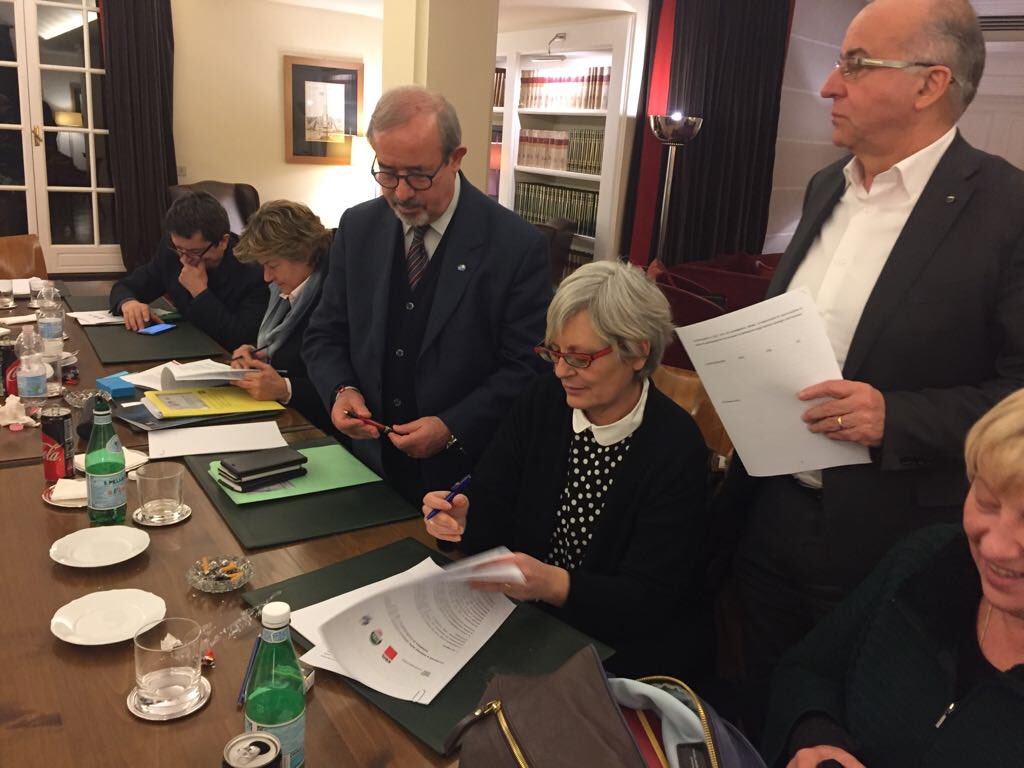 Trade unions and employers in Italy have agreed on a new industrial relations framework, which reinforces the vital role of the social partners in the country’s social and economic development.

The national accord between employers’ organisation Confindustria and the three union federations CGIL, CISL and UIL creates a solid base for collective bargaining in the future, setting rules for workers’ representation to combat ‘contract dumping’ by non-representative bodies.

It rejects legislative intervention on wages, and recognises the importance of second-level bargaining, continuous training, public welfare services that meet the needs of workers and their families and better health and safety in the workplace.

"The document sets not only the framework of rules governing unions and businesses, but also a vision of economic and social development and positive measures in favour of social cohesion," said CGIL General Secretary Susanna Camusso. “In the context of confusion and deregulation, this will be a solid point of reference.”

“This is a new model of participatory and stable industrial relations to boost productivity, with more wages, more training, and more skills for workers,” added CISL General Secretary Annamaria Furlan. “The social partners have indicated a shared and responsible way to promote growth. It is very satisfying because it responds to the needs of people.”

UIL General Secretary Carmelo Barbagallo described the accord as “a really important result. The document highlights the value of work and increasing workers' purchasing power. In particular, Confindustria is open to tax reform reducing the burden of taxation on workers' wages.”