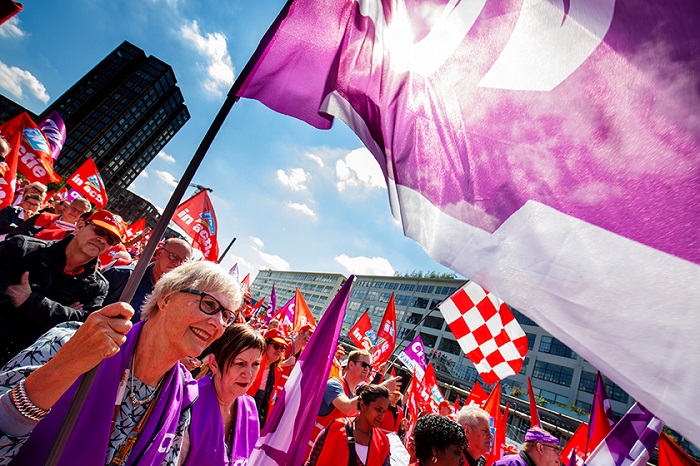 Trade unions, employers and government in the Netherlands have reached agreement on a new pensions system, after years of negotiation.

It means that the current state pension age of 66 years and four months will not increase until 2021. After that, the pension age will rise, but more slowly than originally foreseen.

It will be possible to stop working three years before the state pension age without the employer having to pay a fine. This creates additional opportunities at sector and company level to leave work earlier. This is an important agreement, especially for people on lower income, often in heavy jobs which are harder for older workers. In these cases, agreements must be made (collectively or individually) with the employer.

Dutch unions held consultations on the new deal with members throughout the country. “A lot of homework will have to be done afterwards to be able to implement all agreements,” said a CNV federation spokesperson. “This pension agreement was not only the result of the efforts of trade union leaders and ministers. It was precisely the pressure of action from all those union members who made it clear that something had to happen. Thank you for your commitment!”