The Competitiveness Council on 26-27 May 2016 will discuss adopting an "innovation principle" for EU law-making. This would require the Commission to investigate the potential effect of legislation on research and innovation, during the “impact assessment" phase of the legislative process, before it is submitted to the Parliament and Council for democratic debate. This harmless-sounding clause has been strongly lobbied for by several corporate-led organisations.

“Innovation can be held back or driven by regulation, but that is not the central issue. The real question is whether the regulation benefits society and not vested interests.” said Veronica Nilsson, ETUC Deputy General Secretary “We have already had enough problems with good legislation being delayed by ‘Refit’ and so-called ‘Better Regulation’ without adding another unnecessary obstacle.”

ETUC, industriAll Europe and UNI Europa would prefer that the Competitiveness Council and European Parliament rejected the so-called innovation principle. If this proved impractical, it should be amended as follows:

“This obvious push from business interests is unacceptable”, said Oliver Roethig, Regional Secretary of UNI Europa. “The inter-institutional agreement has just been signed by all three institutions, and includes vast improvements to the requirements for impact assessments. It would be absurd to add a new dimension at this stage.”

The "innovation principle" will be discussed under item 13 of the Provisional Agenda for the Competitiveness Council ‘Draft Council conclusions on research and innovation friendly regulation’. Page 9 of the Council’s ‘background brief’ for the meeting says that at an informal Netherlands presidency meeting of Research Ministers on 27 January “ministers discussed …. the “innovation principle”, whereby all new European legislation must be evaluated in terms of its impact on research and innovation.” 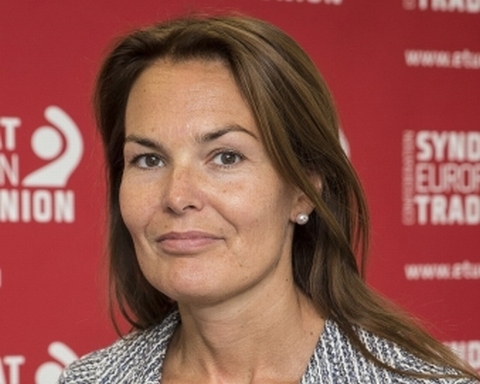