The ETUC calls for Brexit vote to be a wake-up call to the EU to offer workers a better deal.

Specifically, the ETUC calls for decisive action to

The ETUC calls for

The ETUC regrets that, instead, the Council is expected to seek Turkey-style deals with other countries in a vain attempt to keep refugees out of Europe.

The ETUC opposes the likely-to-be-adopted proposal to set up National Productivity Boards.

This proposal, thankfully watered down by ministers, will at best be irrelevant, and at worst very damaging.

The ETUC has welcomed the stronger focus than in previous years on social and employment policies in the Country Specific Recommendations, to be adopted by the Council. But we regret that the CSRs: 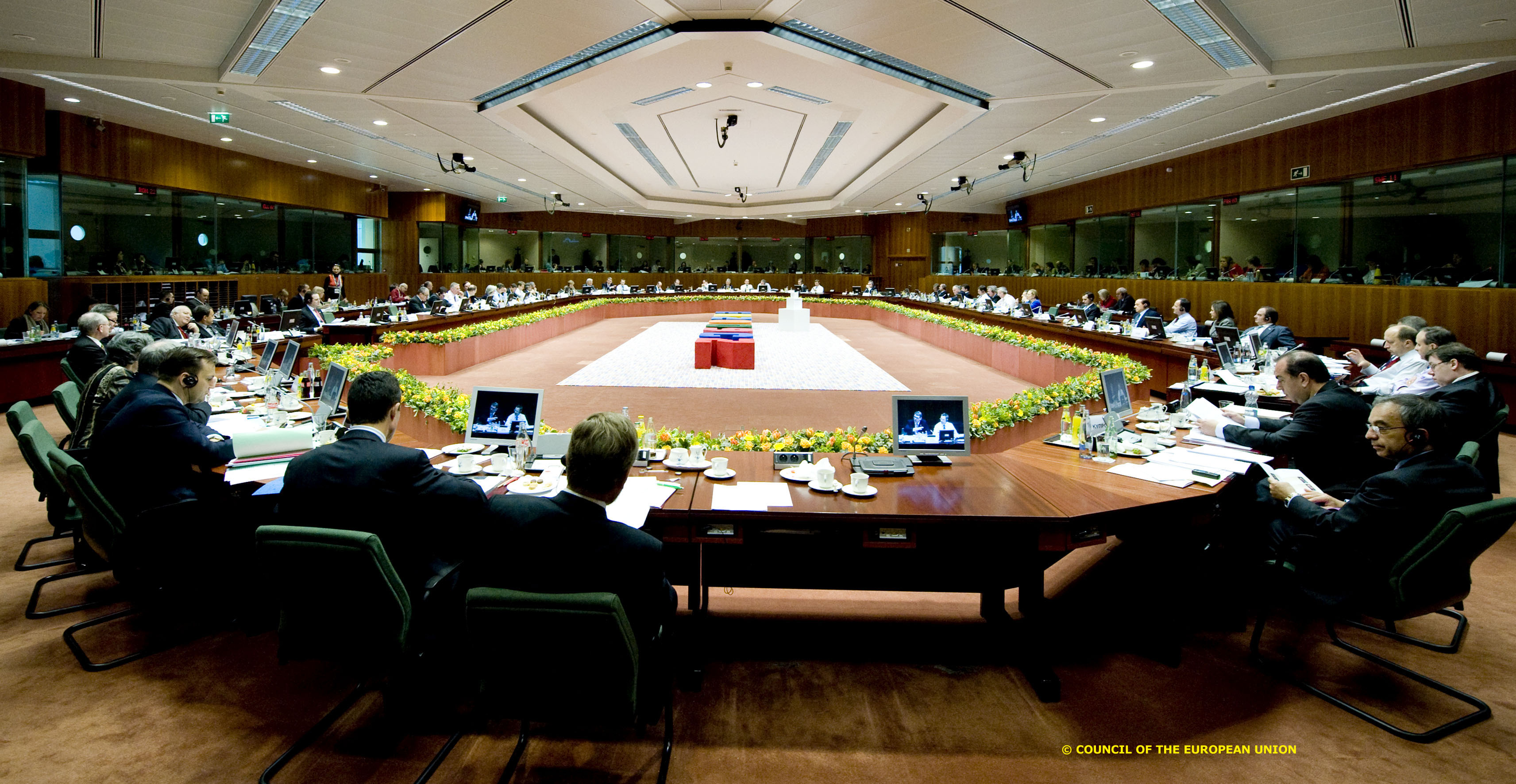