MEPs on the European Parliament's Employment Committee approved today with an overwhelming majority significant amendments to the Carcinogens and Mutagens Directive, to protect workers from the risks of exposure to dangerous substances at work.

Among the adopted amendments there is the long-lasting ETUC demand to extend the Directive's scope to substances toxic to reproduction and the inclusion of Hazardous Medicinal Products in its Annex I.

Other improvements include  new obligations imposed on the European Commission. The first is to set up an action plan by the end of 2021 for the adoption of 25 additional OELs for carcinogens. The second is to propose solutions to better protect workers from exposure to “cocktails” of carcinogens.

"This was a very important vote in the work to secure better health and safety protection for workers” said Per Hilmersson, ETUC Deputy General Secretary. “Over 100 000 people die annually from work-related cancer, most of which can be avoided by stricter EU rules." .

Inter-institutional negotiations on the final text of the directive are expected to start in April 2021 under the Portuguese Presidency of the European Union. If confirmed, these changes could come into force in all Member States in 2023.

With more than 100,000 deaths per year, occupational cancers are the leading cause of death at work in the EU-27. 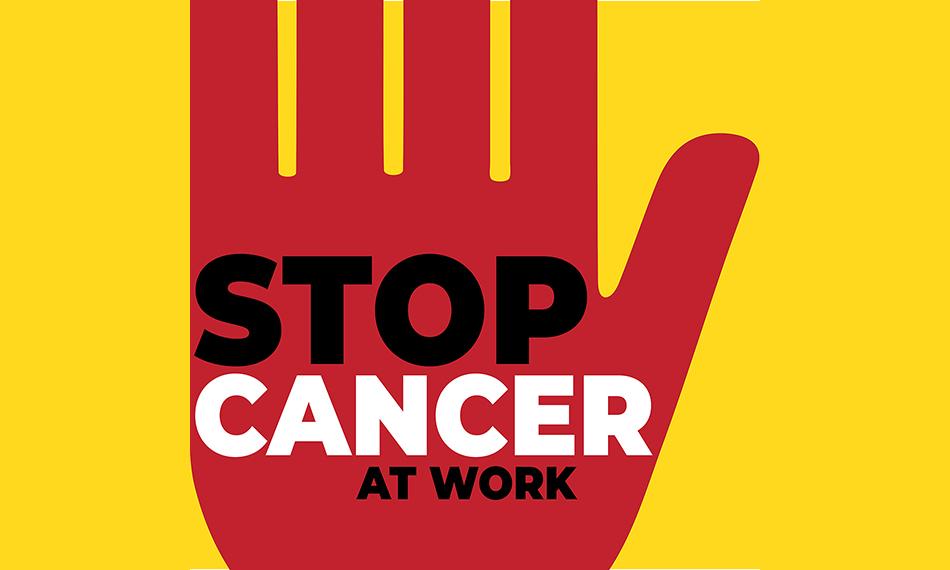