The ETUC has cautiously welcomed the European Commission’s proposal for a new Directive to  protect companies that are insolvent or nearly insolvent.

The new rules, giving a period during which the company can explore all opportunities to provide for its survival, will stop creditors from forcing a company into insolvency and provide much needed breathing space for a Restructuring Plan to be put in place, helping to save some of the 1.7 million jobs lost to insolvency in the EU every year.

However, Esther Lynch, ETUC Confederal Secretary, expressed some caution: “It is unclear how workers and their unions will be able to negotiate and protect workers’ interests where the restructuring plan entails substantial changes in work organisation or to employment contracts and collective agreements.”

The ETUC is seeking clarification on how the proposals protect the normal practice of industrial relations. “We urgently need this clarification. We know from bitter experience the negative consequences for workers when legal provisions are not properly thought through or sufficiently clear.  We will work to ensure that the effect of the new rules is confined to the type of situation that they are intended to address and ensure they have no broader or unforeseen consequences on industrial relations, collective bargaining and other fundamental labour rights.

“In addition, the Directive should be more ambitious. Developing a viable restructuring plan is more likely when workers are fully involved and it is disappointing that the proposals don’t provide a greater opportunity for employees to engage.

“Other parts of the proposals are likely to run into problems when they meet the real world. For example, workers’ wages are in principle exempted from the stay of enforcement. However, Member States can apply a stay if there is a scheme to pay workers' wages and other claims during the preventive restructuring period. This will mean that workers’ wages are somewhat protected. In practice, the long delays in processing these payments will undermine the protection afforded.

“These proposals fail to address the major issue of ‘tactical insolvencies’.  Better rules are urgently needed to reign in unscrupulous employers who exploit the insolvency system. Unacceptable practices such as placing the assets of the company beyond the reach of workers must be tackled.” 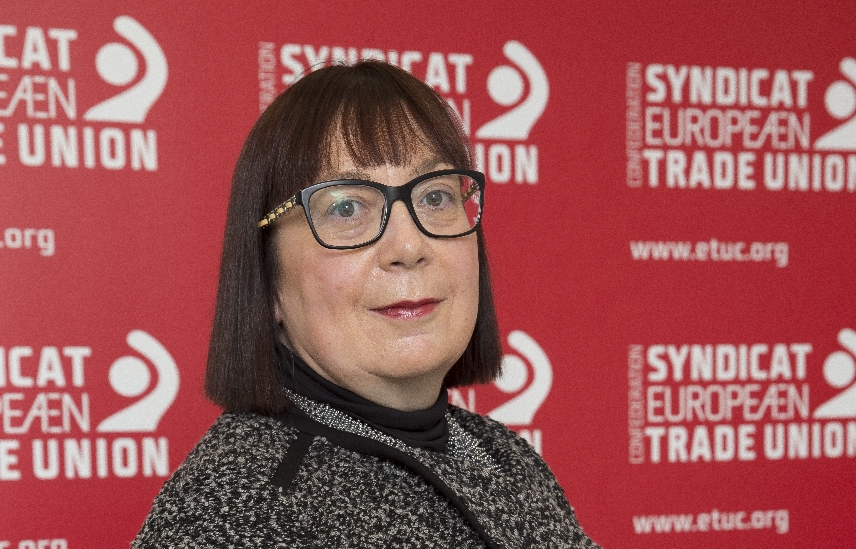