A new EU ban on good produced through forced labour is crucial to tackling the rise in the number of victims of modern slavery.

The European Commission has proposed a prohibition on products found to have been made using forced labour from sale in the EU, whether they are made in the EU or in third countries.

2.7 million more people are in forced labour now than five years ago, with disruptions to income and deteriorating working conditions during the Covid crisis behind the rise, according to the ILO.

The ETUC has been a driving force behind the proposal which will see EU member states required to establish and fund authorities tasked with tracking goods suspected of being produced through forced labour. To help detect and eradicate forced labour, the EU should also ensure the huge cuts to labour inspectorates over the last decade are reversed

The Commission’s proposal reflects the detailed recommendations submitted by the ETUC and gives a prominent role to trade unions, which will be able to alert authorities to goods made with forced labour.

“The fact the number of people in forced labour is rising in the 21st century is shocking and unacceptable. It’s clear that shameless bosses took advantage of the pandemic to exploit the vulnerability of workers.

“Governments around the world now have a responsibility to drive up workers’ rights in response to this wake-call from the ILO. The EU’s much awaited ban on goods produced by forced labour at home and abroad is an important contribution to ending this scandal and improving the lives of workers around the world.

“Many of the people in forced labour are manufacturing goods destined for sale in Europe, so a properly enforced ban should cripple the profits of the criminals behind these violations. Trade unions have been a driving force behind this ban and we look forward to working with the European Parliament and Council to ensure it’s as strong as the problem requires it to be.”

ETUC Input to the Commission’s call for evidence for the initiative: “Effectively banning products produced, extracted or harvested with forced labour” 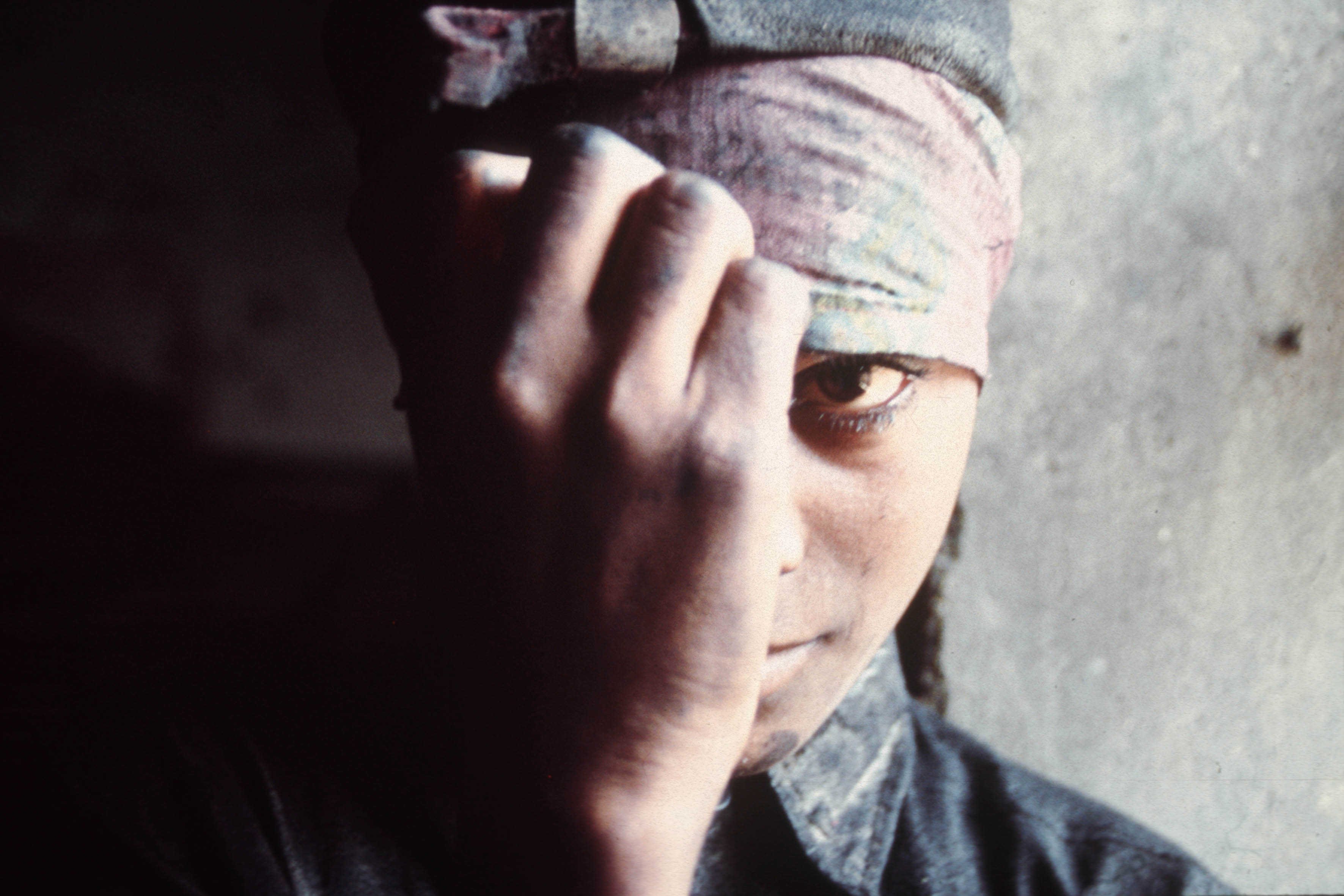