Workers refuse to pay for profit-driven inflation in Strasbourg protest

The European Trade Union Confederation, the French trade unions and several trade union federations and confederations will join forces in Strasbourg today to protest about the cost-of-living crisis and call for decisive action from the EU and national governments.

A demonstration will take place outside the Parliament at 13.00 and will be followed by a meeting with MEPs inside the European Parliament at 17.15 in which trade union leaders and workers will set out:

Trade union demands are summarised in the six-point plan of the ETUC and include:

“Millions of working people were already struggling before this crisis and now they’re being asked to pay rocketing energy costs with wages which are falling in real value.

“People are having to make ever tougher decisions about whether they can afford to put food food on the table or turn the heating on or cook warm meals, while CEOs and shareholders of energy companies are enjoying record profits at their expense.

“It’s immoral and politicians need to get a grip of this crisis before it cost lives this winter.”

“It is urgent to better tailor support and to share the wealth produced more equitably. The victims of the current inflation peaks are the most vulnerable and less paid workers who suffer the most from rising prices of transport, housing, and heating.”

“Raising wages, pensions and social support is the only answer at a time when the population will have to make choices between food, heating and healthcare. Preserving purchasing power requires wealth being better shared and a mobilisation of workers.”

“For a long time now, workers have been suffering from an unequal distribution of the wealth they produce, while shareholders continue to line their pockets, with France beating records year after year for ever higher dividend payments. For too many workers, there’s too much month at the end of the money. Sticking plasters are good but they won’t fill the fridge. FO recalls that wage moderation or the return of austerity is not the answer to workers' concerns - they are the exact opposite.”

“European workers have been hit hard by the health crisis and must not be hit again by the crisis of purchasing power and inflation. Wage increases, consultations with workers - Europe and the governments must act quickly."

"It is urgent that wages and income replacements increase at a time when France is affected by an unprecedented housing crisis where uncontrollable expenses related to rent and water, gas and electricity weigh disproportionately on the most modest households." 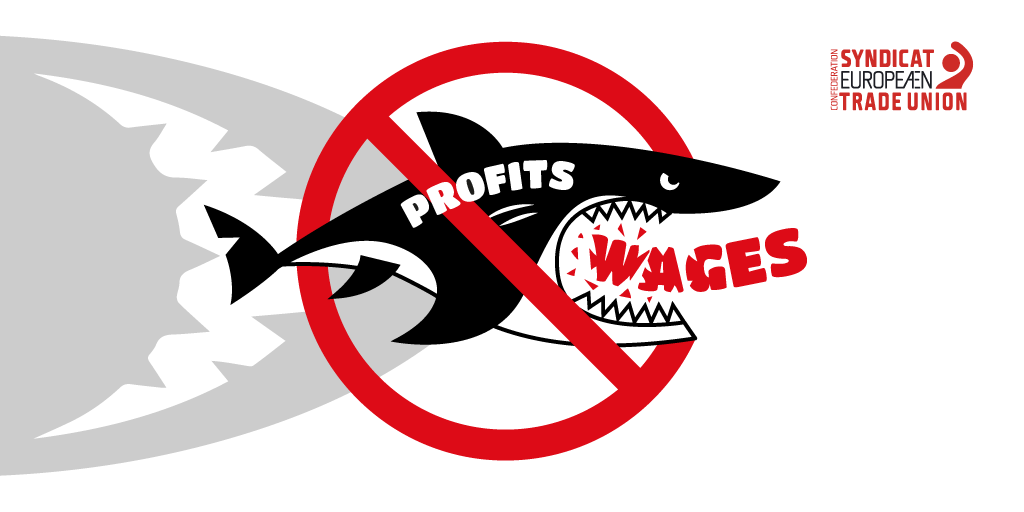