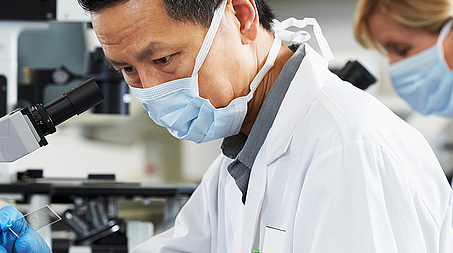 Trade union Unia has launched talks with pharmaceutical group Novartis in a bid to save hundreds of jobs in Basel, Switzerland.

Novartis wants to cut or relocate 500 ‘traditional’ jobs in production, development and management, while at the same time recruiting some 350 high-skilled workers, mainly in bio-tech. The company plans to move some jobs to India.

Unia is demanding job security for the workforce and a guarantee that the company will not move out of the country. Job cuts cannot be justified, it says, given Novartis’ healthy profits. The group, which operates in 155 countries, had a turnover of over €40 billion in 2016. The union insists that new posts should be filled through training and retraining of the existing workforce. The company, meanwhile, has offered to help the employees concerned to find other work or take early retirement.