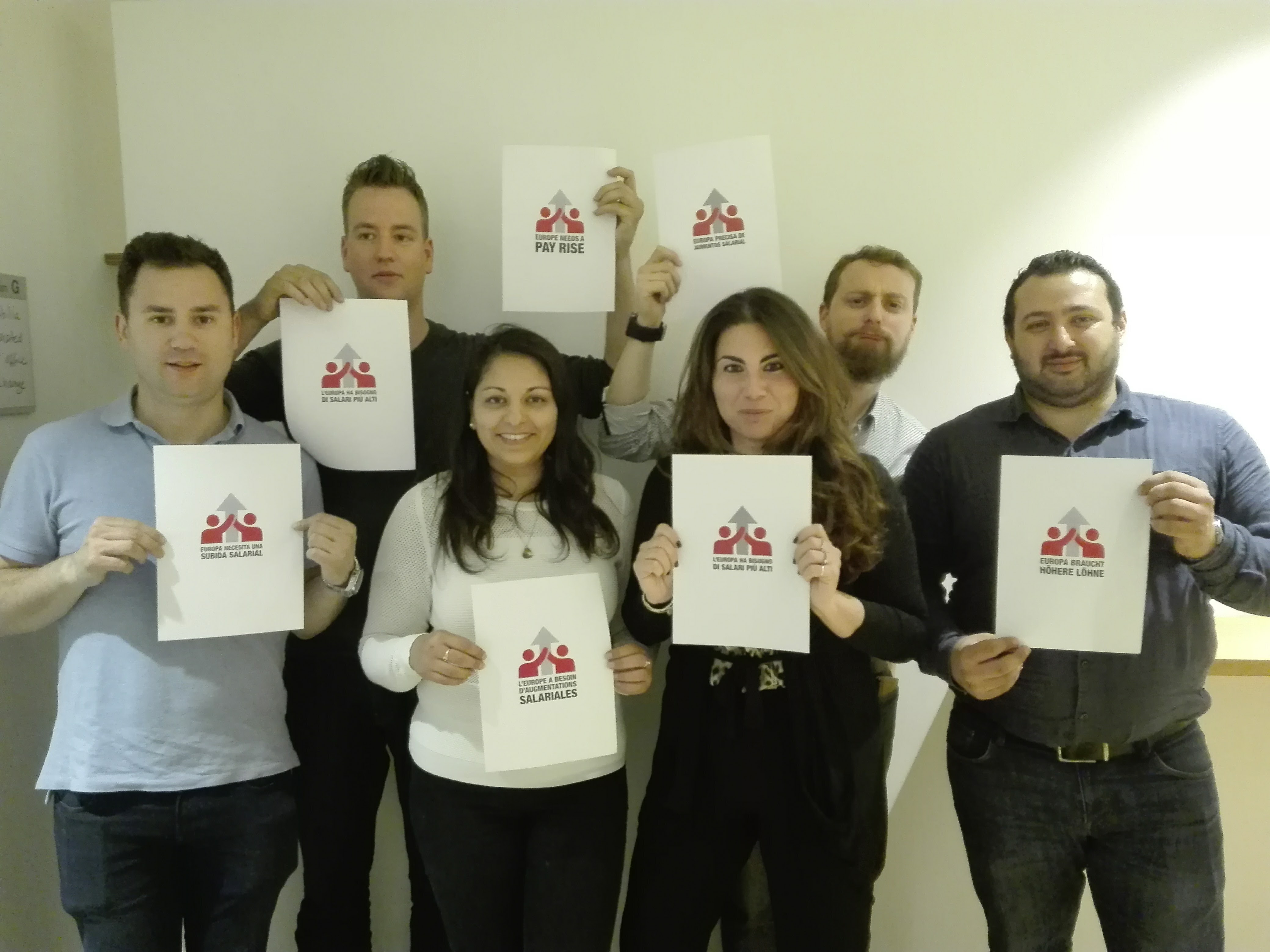 Young people are much more likely than older people to be in precarious work. Fixed-term contracts have increased rapidly for younger people, covering 43.3% of 15 to 24-year-olds in 2015, compared with 14.1% of all workers. But the share rose to 75% in Slovenia, 73% in Poland, 70% in Spain, 67% in Portugal and 53% in the Netherlands. Among these young people, 78% in Spain and 82% in Cyprus were unable to get a permanent job. In some countries, hiring on a fixed-term contract has become a common experience for young people who would prefer permanent work.

Part-timers made up 32% of workers aged 15-24 across the EU in 2015, rising as high as 80% in the Netherlands, 49% in Sweden, 38% in Spain and 29% in Italy. Part-time work can suit young people who are still in education, but this is not the case for everyone. In Italy, 84% of young part-timers want a full-time job, while in Spain 54% are working part-time only because they cannot get full-time work.

Many other forms of precarious work are hidden behind official statistics. In the UK, 8% of workers in the 15-24 age group are on 'zero-hours' contracts, meaning that they are not guaranteed any paid work. This means that they find themselves in a very weak bargaining position. In other countries, the practice of bogus self-employment or the use of commercial instead of employment contracts has grown. This relieves the employer of legal obligations (e.g. insurance, holiday entitlements, employment protection). An estimated 13% of workers are in this situation in Poland, and it is very likely that many of them are young people.

Well over half of all young people working part-time work in Greece, Spain, France, Italy and Cyprus accepted a part-time job because they were unable to find full-time work.

Part-time employees as a percentage of all workers aged 15-24, and percentage of part-time workers who could not get a full-time job, 2008 and 2015

Well over half of all young people on fixed-term contracts in 12 EU countries were unable to get permanent jobs. This applied in Belgium, Bulgaria, Czech Republic, Greece, Spain, Cyprus, Hungary, Poland, Portugal, Romania, Slovakia and Finland. Across the EU, more than one-third were seeking secure jobs.

Percentage of workers on fixed-term contracts and percentage who could not get a permanent job, 2015

Other forms of precarity

Zero-hours contracts, which guarantee no minimum hours, are common among young people in the UK. The total number of young workers on zero-hours contracts was estimated at 905,000 in 2016 (compared with the possibly less accurate total of 168,000 in 2010), 2.8% of those in employment. This compared with 8.3% of workers aged 15 to 24. The actual hours they work vary considerably, some filling the equivalent of a full-time job.

Young people are forced to accept different kinds of insecure work arrangements in different countries, although few precise data exist. In Poland, commercial contracts are widely used, probably covering about 13% of workers, who appear in official statistics as being in temporary, and possibly also part-time, work. Commercial contracts mean that they are not covered by employment law and therefore have no rights to holidays, employment protection or the benefits gained by paying social insurance contributions. This affects a large, but unknown, number of younger workers.

Link to video "Even if your fun might seem extreme...our jobs should be secure": https://www.youtube.com/watch?v=FIIzvAYYcTA