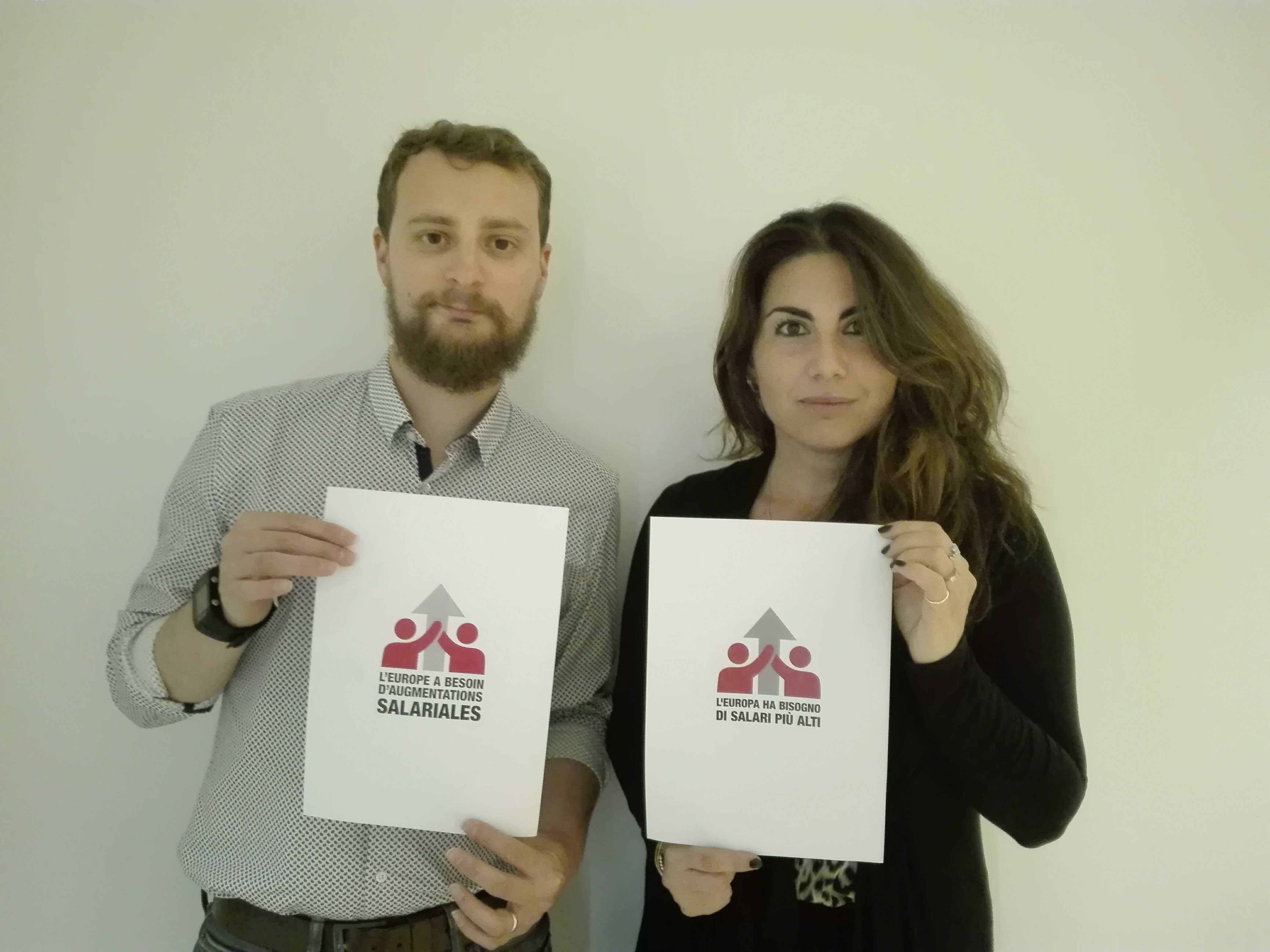 Traineeships are supposed to ease the path from education to work, and should have a strong training or learning element. In reality, they are often used to supply cheap, or even unpaid, labour. Some 61% of university graduates across Europe have undertaken at least one traineeship. Some do provide useful training, and some are combined with study. However, only 20% pay enough to cover basic living costs, sinking to 12% in Spain, and only 27% lead to an offer of employment. Traineeships too often amount to an unpaid probationary period which ends in nothing because the trainee is replaced with another trainee.

A specific form of precarious work for young people is the misuse of traineeships – either because they are used as cheap labour (as a substitute for a worker on a regular contract) or not paid.

A European Commission study in 2013, based on interviews with 12,921 young people, found that 46% had undertaken at least one traineeship, as had 61% of graduates.

They can be short, with training, but they often amount to an unpaid, or badly paid trial period. The number of young people taking a traineeship after completing their studies varies between countries, but comprised a majority in Spain, Slovenia and Croatia.

Only 27% move into a job, while 23% are offered another traineeship. Only 40% are paid, and of those only 46% are paid enough to cover basic living costs. In Spain, only 29% among the 42% who received payment said it was enough to live on. In 10 EU countries, trainees said their pay did not cover their living expenses: Belgium, Germany, Greece, Spain, France, Luxembourg, Hungary, the Netherlands, Poland and Croatia.

Percentage of those interviewed in 2013 who had undertaken a traineeship

Link to video: "Internships can either be fair or free, not both! #OurPayRise": https://youtu.be/srvD6iGSOlE