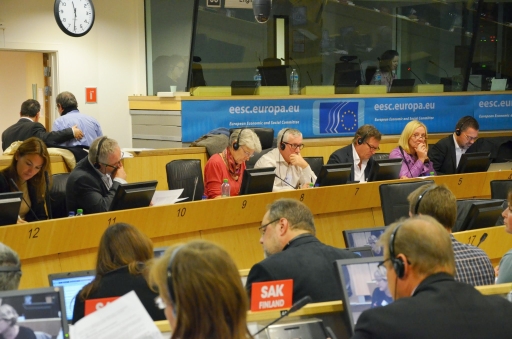 The ETUC Executive Committee reiterates how important it is that the interests of workers are represented when considering the issue of standardisation.

It makes reference to the resolution adopted on 5 and 6 June 2013 and to the ETUC’s role in European standardisation within the framework of the new legislative context defined in Regulation No. 1025/2012.

It calls on the European Commission to define without further delay the concrete practical details which will allow the ETUC to play a full role in the process of European standardisation.

It authorises the ETUC secretariat to take appropriate measures on the basis of these details, to facilitate the effective involvement of the different union confederations and European trade unions.