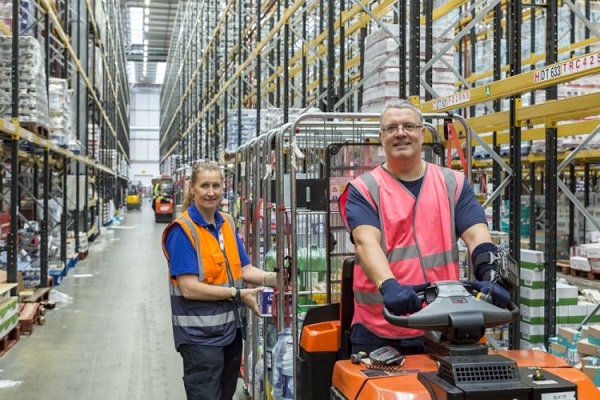 Ground-breaking legislation to outlaw the “scourge” of zero-hour and low-hours contracts came into effect in Ireland on 1 March 2019, after a five-year campaign by the trade union movement.

Patricia King, General Secretary of the Irish Congress of Trade Unions, described the legislation as “one of the most significant pieces of employment law in 20 years”.

“Zero-hour and low-hour contracts give employers complete discretion over working hours,” said Patricia King. “Workers must make themselves available for work at their boss’s request. They are effectively on call constantly. Unscrupulous employers use the threat of reduced hours to keep their staff servile and to punish them for being unavailable, even at short notice. Uncertainty in working hours creates stress and insecurity in the family life of workers and has no place in a modern, wealthy economy.”

In a statement, the TUC said the law gives new impetus to British unions to campaign against zero-hour contracts. TUC analysis shows that 850,000 workers in the UK are trapped in such arrangements.