Millions of older people are being plunged deeper into fuel poverty by a collapse in the real value of state pensions, an analysis for the ETUC has found on the UN’s international day for older persons.

Over 65s were already among the people most likely to have problems paying their energy bills, with almost one in ten being unable to keep their home adequately warm in 2019, according to Eurostat.

The recent rise in energy bills was already hitting older people as they spend more time at home.

That’s being made much worse by the fact state pensions aren’t keeping up with inflation, meaning the real value of state pensions has fallen this year but as much as 19%.

Some 17,7 million over-65s – equivalent to one fifth of all older people in the EU - were already living at risk of poverty last year.

Without rapid and meaningful action, this combination is likely to lead to a substantial rise in the number of older people whose lives will be cut short due to inability to keep warm.

The ETUC and European Federation of Retired and Elderly People are calling for the following actions to be taken as part of measures to end the cost-of-living crisis:

- A ban on energy companies disconnecting customers for non-payment

“The international day for older persons should be a day of celebration but instead many older people are worried sick about the winter ahead.

“Attacks on pensions during austerity meant that around a fifth of all people over-65s were already living at risk of falling into poverty before this crisis began.

“Without action, we now face a big increase in the number of older people dying this winter because they can’t afford to turn on the heating.

“Older people shouldn’t be asked to pay the price for inflation caused by corporate profiteering. All governments need to tax the excess profits made by energy giants to fund energy price caps and emergency payments to those households most in need, including the elderly.” 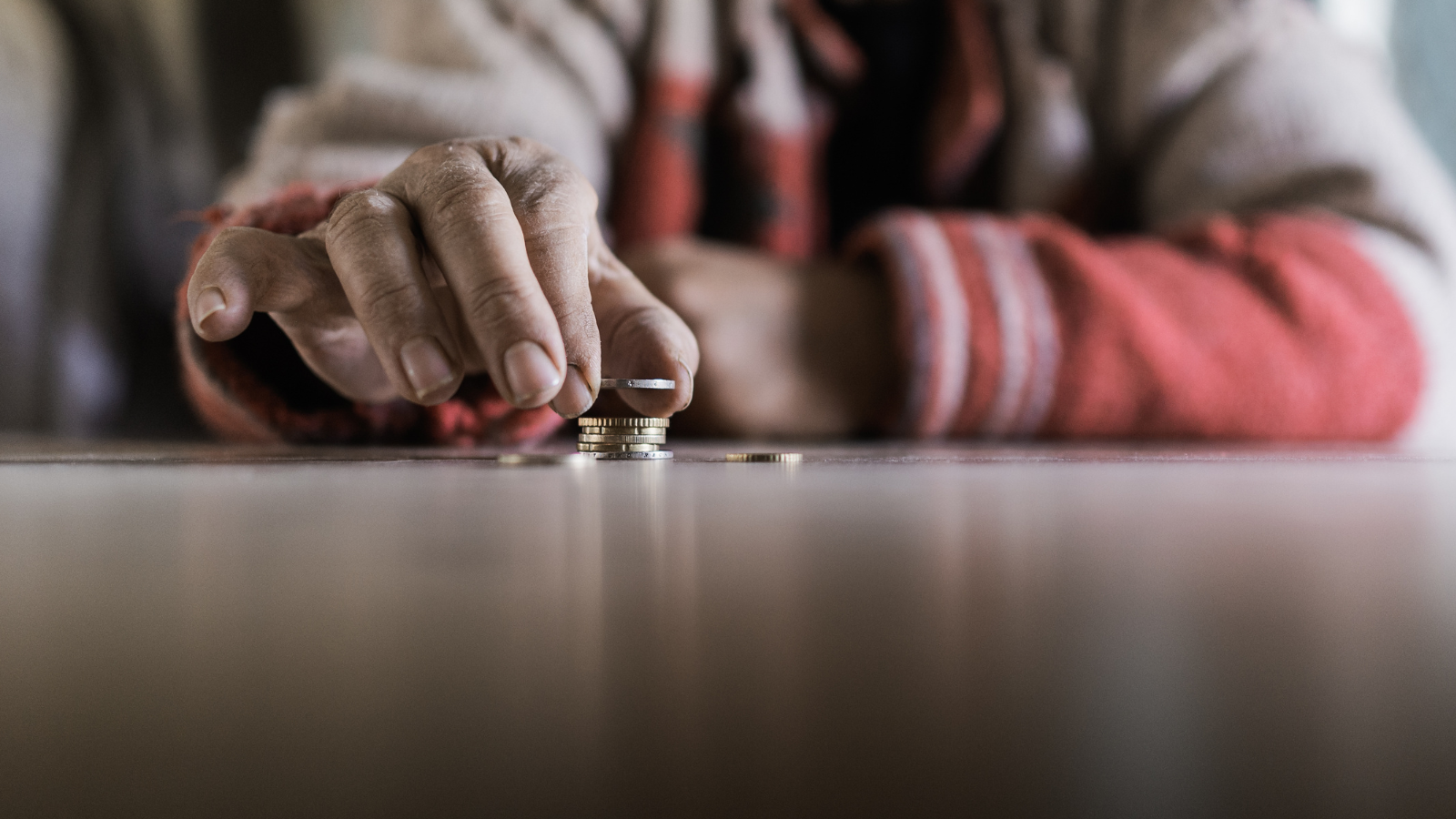