Social protection guards against the major risks of life, as set out in ILO Convention 102, such as loss of income due to maternity, paternity, old age and related dependency, involuntary unemployment or part-time, precarious or irregular work, caring and family duties, illness and need for healthcare, disability, and the risk of falling into poverty.

Schemes are often linked directly to working life (e.g. pensions), and financed through contributions, frequently based on earnings. In an ageing Europe, the ETUC demands universal coverage and full access to pensions and long-term care in all Member States, to ensure that elderly people can live in dignity. Minimum income schemes should be established to protect people from extreme poverty and deprivation, while supporting their active inclusion in society and the labour market.

Social protection is a fundamental part of the European social model, supporting groups suffering exclusion from the labour market or atypical employment and managing just and sustainable transitions in the economy and the labour market. The ETUC sees it is a crucial driver for universal social rights, economic development and quality job creation. 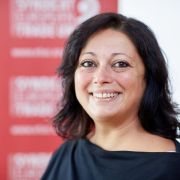 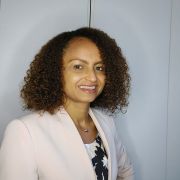